Loony lefty Gordon must not run our Wether!!! (sic) 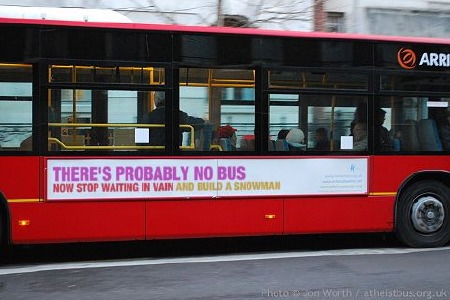 So, after 15 years of living in London, I finally see some proper snow! Not only that, but I think this is almost the most snow I’ve ever experienced… probably in 3rd place after my year as a student in Sweden and the year when my school had to close for a couple of days.

I went out about 7:00, into a totally alien version of suburban London.

[Not that I'm usually out at such an improbable hour... excited cats woke us at 5:00 and I gave up trying to get back to sleep and got up an hour later. I then realised there was no catfood for their breakfast, and headed for the earliest-opening supermarket I could find.] The A232, normally a steady stream of traffic en route to Croydon or Epsom, was deserted except for a couple of cars gamely trying to pick through the snowdrifts at walking pace. Sutton station was closed, with just a handful of worryingly eager commuters waiting for further updates.

As the day went on, everyone in south London and Surrey realised there was no way to get to work (no London buses or suburban trains running) and went out to play in the snow instead. We walked to Nonsuch Park to see some proper snowscapes, and on the way, Cheam Park was like something out of a super-idealised Dickens adaptation… families tobogganing, people chatting and having good-natured snowball fights with complete strangers.

All good fun, but of course we have to (with the help of the media and our elected officials) beat ourselves up over such a shockingly indolent attitude. Our very own London mayor congratulated “hardy drivers” who got to work despite the conditions. To put it another way, he congratulated dangerous idiots who totally ignored the advice of the DfT. I saw those conditions, and you’d have to have been pretty stupid to try driving into London yesterday morning.

Meanwhile, The Times is more interested in the resulting damage to the economy. You know, I just can’t share their sense of outrage. A load of shareholders are three billion pounds worse off. What price a day of carefree enjoyment for several million people? Perhaps we need to develop a sense of perspective and realise that the economy isn’t suddenly going to collapse overnight. I’m off out to build another snowman.

This entry was posted in Drivel, Local, London. Bookmark the permalink.

3 Responses to Loony lefty Gordon must not run our Wether!!! (sic)